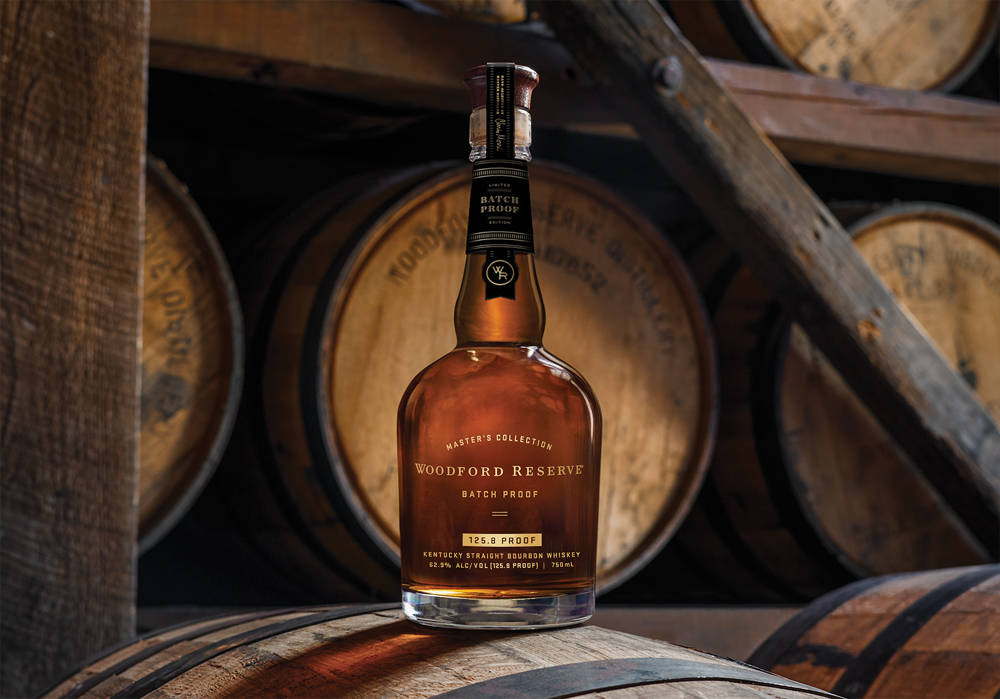 Introduced by the Bowman-Forman Corporation around twenty five years ago, the Woodford Reserve might just more than a newbie if compared to the multi-century old bourbon, yet it still has a prestige and a history of its own.

Woodford Reserves are located eight miles outside the Versailles in Woodford Country, Ky and owns perhaps, Kentucky’s one of the oldest and most essential distillaries. It is not only honored to the official sponsor of the important annual Kentucky event but has also gained various awards and accolades as appreciation in its short period of existence.

The Distinct Role in Bourbon’s Evolution

Since its existence that dates back to 1812, the Labrot and Graham Distillery has produced a variety of brands, amongst which, one was known as Oscar Pepper. Its one-time master distiller Dr. James Cristopher Crow is accredited to introduce and perfect the art of sour mash fermenting technique, which involved the use of the preceding batch of mash to ferment the following batch. This technique has now commonly employed in the bourbon’s production today.

More Than Just a Distillery

The Labrot and Graham Distillery is not only appraised for their production but is also termed as one of the 32 National Historic Landmarks in Kentucky and is also a part of the National Register of Historic Places.

A Change in the Purpose of The Building

The distillery was brought by Brown-Forman back in 1941 and was used to produce the Early Times Whisky. In 1973, the building along with the surrounding land was sold to a local farmer. It was back in 1993, when Brown Forman brought the land and set it up as a distillery when he needed space to distill a small batch of bourbon.

The Worth of The Local Ingredients

To maintain the quality the Woodford Reserves are known for, the ingredients owned are essentially self growed. From the corn that is locally grown from Shelby County to the water from the neighbouring Glenn’s creek which is naturally filtered with limestone to get rid of any unwanted flavour, the distillery also employs the use of a distinct, trademarked strain of yeast to begin the process of fermentation.

A Variety of Production

The Woodford Reserve take pride in four of their whiskeys including the Distiller’s Select and the Double Oaked as the distinct bourbons along with the Rye and Malt whiskies. Furthermore, the distillery also features a small batch of limited-release productions such as the Master’s Collection and the Distillery Series which can only be bought at the Woodford Reserve Distillery and the restricted number of Kentucky Retailers.

The whiskey which is featured in the Woodford’s Master’s Collection is produced entirely by pot distillation which is produced by distilling thrice in pot stills.

All the types of whisky produced at the Woodford’s Reserve are produced by initially again in 1870 stone barrel house which utilizes heat cycling to control and maintain the maturation.

Every year at the Derby, Woodford Reserve serves a limited number of juleps either in solid silver vessel to the racers on in 20 gold-plated cups with a silver sipping straw for those willing to raise the stakes a little high.

Woodford Reserves have also launched a limited-edition crystal bottles at duty-free stores around the world for a year. The bottles are a result of the collaboration of the brand with the French crystal manufacturers and hold bourbons which have aged for three years.